Pulling out a long list of fun party games for kids from your back pocket can be the perfect birthday life saver and great way to kick your kids' party into high gear!

Here on this page I'll supply you with that wonderful list of fun kids party games you can use when you want to spend a bit of time relaxing while the kids are having loads of fun and are fully entertained.

Most of the birthday party activities on this list require a bit of physical space and are in this way best suited for the outdoors, however, there are also also a few great indoor games you can set in motion if the weather is bad or you don't have access to an outdoor area. 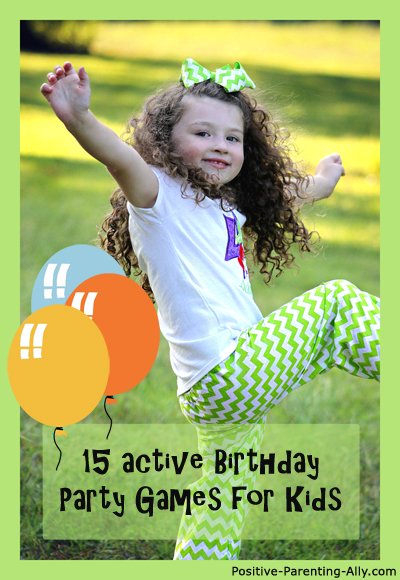 1) The Hilarious Dress Up Race 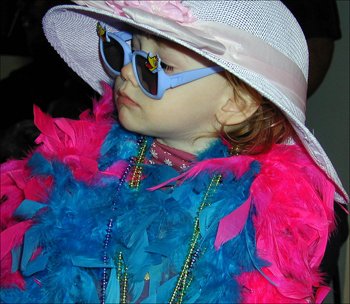 This one is a great example of party games for kids who are a bit older, though small children may be able to play it with the help of an adult.

It is a hilarious game, and it will be tons of fun to watch your kids struggle into crazy hats, massive T-shirts, and odd clothing.

Your kids are guaranteed to have fun on this one and you might just have a great laugh yourself! 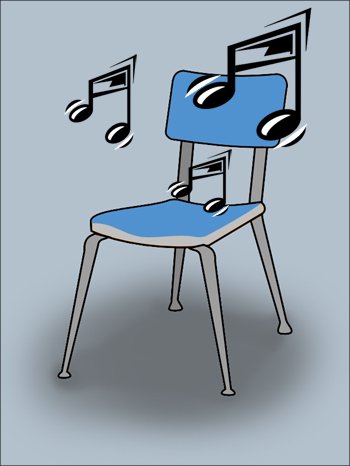 This is one is a true classic that I clearly remember playing at birthday parties all through my childhood.

But please, bear in mind that this game might not be suitable in all situations and with all kids as some might feel sad, down or even angry when being eliminated, so I advise you to use your best judgment when playing this game. 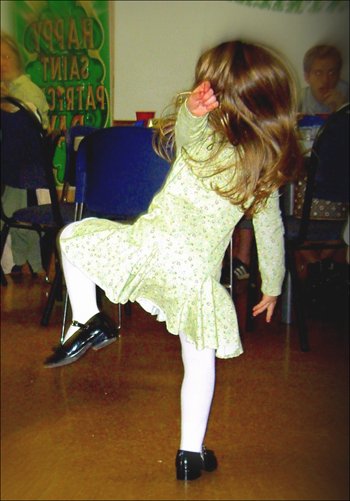 Do your kids like to dance? If so, this is going to be one of the best party games for kids to have fun!

It will be fun to see them trying to balance on one foot, hold their leg in the air, or stay upright while leaning way over.

It's a great game, and it's great exercise for the kids. 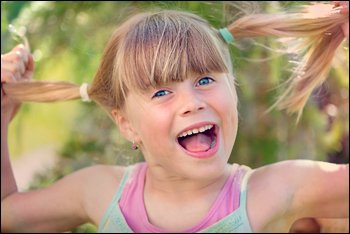 This is a good game to play if you have a lot of kids, as all of them can play easily and at their own level.

Hot potato is a fun game, but this hot potato game will be even more fun for all of the children. 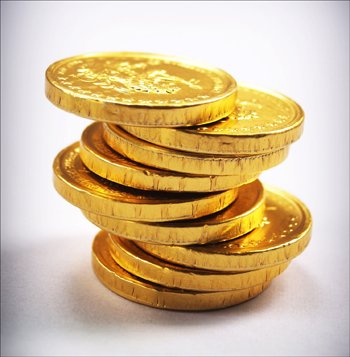 Kids love a good treasure hunt, so turning your child's birthday into a fun treasure-seeking adventure can be a great way to go.

Hide some items around the house or yard, and make clues that will lead the children to the items.

You can divide the kids into teams, and give them each clues that will take them on a different route to reach the "treasure" at the end of their quest.

The treasure can be something simple like special snacks for all of the kids (chocolate coins make a great treasure), or there can be a toy for each child in the loot at the end of the hunt.

The point is that the kids have to use their heads to find the treasure, so make the clues a bit cryptic while still being easy enough to figure out within a few minutes. 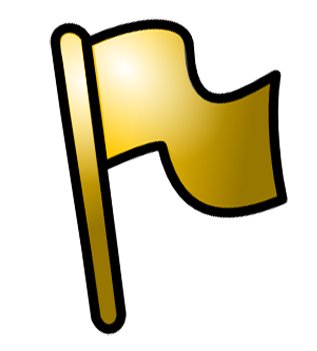 If you have a lot of kids that need to use their energy by running around, this outdoor party game will be an ideal way to tire them out. 😉

It will definitely run your kids hard, and it's a fun game for them to play at your birthday party.


8) Mother Hen and the Colored Eggs 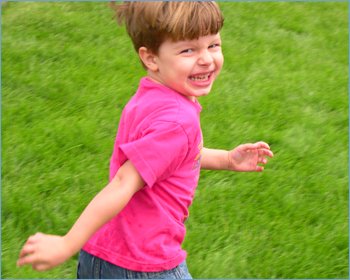 of party games for kids ideal if there are many kids present.

It's a game that will have your kids running for their lives, and it's a game that you can play for hours - though you'll probably need to switch out the Wolf now and then. 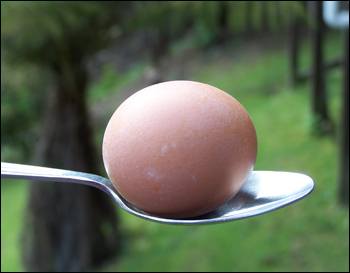 For this one of party games for kids, you're going to need a lot of boiled eggs and spoons.

The goal is to be the first to cross the finish line with the egg still on your spoon. 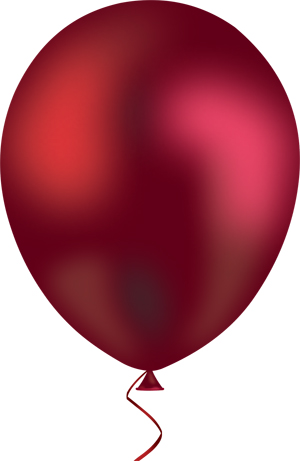 This game will have you all laughing very hard, and it's a fun game that will never get old no matter how old you get!

What makes this game fun is that some people will only blow up their balloon part of the way, but this will just make it harder for the balloon to be popped. They will have to jump on the balloon repeatedly before it pops, making everyone enjoy the game a whole lot more.

It's hilarious to see someone jumping on a balloon to try and pop it, so it's a great game for everyone to play!

Imagine a room filled with adults and kids clucking like chickens, trumpeting like elephants, and barking like dogs, and you can get an idea of just how funny this type of party games for kids can be!

If your kids are a bit older, this type of party games for kids is one that they will love. The adults will love it too, but you might be surprised to find that the kids are better.

The point of the game is to get people to trip up, which will then send them to the lowest spot to the left of the elephant.

Every time someone messes up, everyone to their right will move a seat to the left. The goal is to hold the elephant's spot for as long as possible, while everyone else is trying to dethrone the elephant and take his place.

It's a game that you can enjoy for hours, as everyone will be laughing as they see each other performing simple, crazy animal actions! 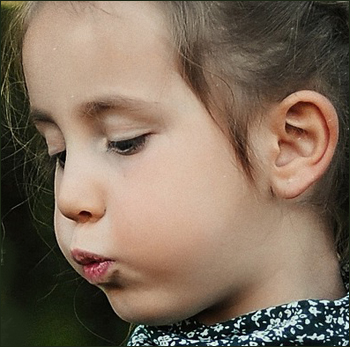 This game will involve a ping pong table and a feather, as well as children that have strong lungs. 😉

Whichever team blows the feather off the edge of the table loses a point, and the winner is the team that gets to 11 points first.

Got a large dining room table that you can play on?

This game is surprisingly difficult, as even a bit of momentum on the ping pong ball can send it spinning off the end of the table. limited, so it can be hard to keep the ball on the table. However, it's a great game, and it's one that your kids will enjoy!

15) Pin the Tail on the Donkey 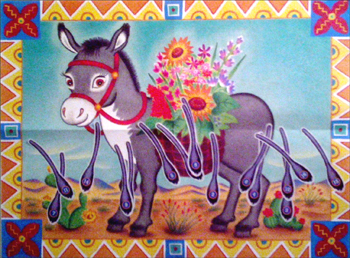 The winner is the child that gets the tail in the small circle that you've drawn onto the donkey's behind - the target for the tail!

These are just a few fun party games for kids, and these party games can give you an idea of what to do at your child's birthday party!

Fun Games and Activities for Kids

Wonderful Arts and Crafts for Kids