The Psychological Nature of the Permissive Parenting Style:
Going Beyond Diana Baumrind

• A presentation of the permissive parenting style as it was originally conceptualized and defined by the all time famous developmental psychologist Diana Baumrind.

• A discussion and critique of Diana Baumrind's idea of ' low demandingness' or absense of 'disciplinary efforts' as being one of the key elements that defines permissive parenting.

• An understanding of some of the existential reasons behind indulgent parenting: What may be the reason behind permissive parenting?

Confusion Reigns When Defining
'What Is Permissive Parenting?' 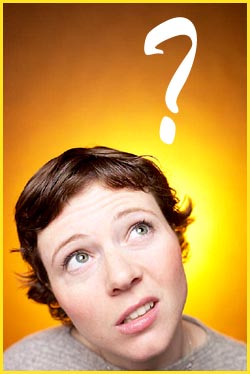 Trying to find a universally applicable definition of permissiveness in relation to parenting is confusing to say the least.

So how do we approach this seemingly elusive definition of the permissive parenting style?

Well, since everybody seems to have their own definition (including me) of permissiveness, there cannot be any objective truth, any universal forever valid definition.

Okay, what do we do then?

Well, what we can do is that we can attribute different theories to different people and in that way create some sort of coherence and order in our minds.

Diana Baumrind's definition of the permissive parenting style is derived from her 1960s child care study of behavioral interactions between parents and their children.

Her definition is based on a large body of empirical observations and interviews of white middleclass families.

According to Baumrind, the following behavior patterns are characteristic of permissive parents: 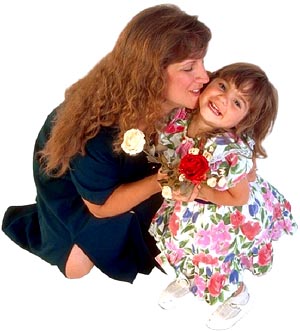 According to Diana Baumrind and other later researchers, permissive parenting may have the following effects on children: 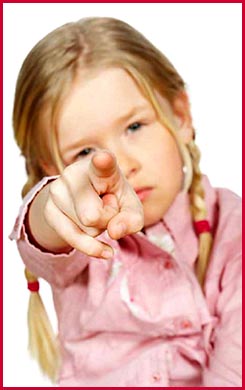 Research has shown that kids of permissive parents typically are well equipped in dialogue, have high social skills, high self esteem and low levels of depression.

This was a very quick presentation of Diana Baumrind's main points of the permissive parenting style.

I would now like to take this article a step further and take a look behind the scenes by discussing and questioning some of Baumrind's analytical tools and claims.

Diana Baumrind had two behavioral measuring tools that she used when making her model of her 3 parenting styles which included authoritarian parenting, permissive parenting and authoritative parenting.

The first analytical tool Diana Baumrind used was measuring the parents' level of 'responsiveness': The extent to which the parents were attuned to and supportive of their children's needs and demands.

The other tool Baumrind employed was measuring the parents' level of 'demandingness': The level of behavior control and discipline efforts that the parents exercise on their kids. These control measures were based on the parents' expectations of appropriate and 'mature' behavior.

According to Diana Baumrind the permissive parenting style is high on 'responsiveness', a good human virtue she approved of.

However, the permissive parenting style is low on 'demandingness' - something which Baumrind makes quite clear she thinks is problematic.

According to Diana Baumrind, the ideal combination is high responsiveness and high demandingness: a combination found in what she coins authoritative parenting.

Authoritative parenting represents her idea of an ideal parenting style.

I don't necessarily find that Baumrind's idea of authoritative parenting is ideal. One of the reasons for this is that I don't agree with her strong emphasis on high demandingness, control and discipline.


The Problem of Using 'Demandingness'
as Measuring Tool!

This is how Diana Baumrind defines demandingness:

So "Demandingness" is identified via the parents' obervable behavior: the demands they have and the disciplinary efforts they apply.

One objection I have is that Diana Baumrind seems to presume that the best way to deal with conflicts and disobedience is to confront the children with control and discipline.

If what she terms 'disciplinary efforts' aren't taken into use, the parents will fall into the permissive parenting style category, if we are to follow the Baumrind logic.

This reasoning I find somewhat too static and narrow. I believe Diana Baumrind idealises control.

I don't claim not be of an opinion, obviously I am. And my objection is this:

So, What is Permissive Parenting Then?

In my view permissive parenting it's not about lack of control or discipline but about not intervening when the child needs it.

In this way permissive parenting is choosing non-interference when what the child actually needs is your intervention.

"Intervene" can be everything from just being present, to setting limits, to creating routines etc. Intervention is not just about controlling the children.

When your child is angry, my experience is that your child will typically not be in need of 'discipline efforts' or limits.

Most likely what your child needs is parental acceptance or non-judgemental presence.

Then other times when e.g. your child is restless or tired then it is secure predictable patterns like routine, that is needed.

There's is no unified answer as to what type of intervention is needed and 'discipline efforts' are not the answer to all conflicts.


Permissive Parenting Is Non-Intervention Because of Fear!

So what may be the reasons behind the permissive parenting style or 'non-intervention'?

Well, I have identified three typical subconscious reasons why some parents refrain from intervening when their child needs them to.

Back to the top of this page about The Psychological Nature of the Permissive Parenting Style: Going Beyond Diana Baumrind